Ringwood Cemetery is set in a beautiful, peaceful site, enhanced by mature trees, shrubs and hedges, in Hightown Road. Ringwood Town Council is the Burial Authority, with responsibility for maintenance and administration.

The Old Part of the Cemetery opened in 1864; records show the first interment was in this year. It is approximately 7 acres in size, with 6,000 grave spaces and a Garden of Rest. The Chapel and Bell Tower were demolished in 1960.

The Cemetery was extended in the early part of the 20th Century, and enrolled in the Registry Books by Deed of Conveyance on 4 May 1921. Part of the New Burial Ground was consecrated on 5 November 1936 and there was a further consecration ceremony in 1979.

The newer part of the Cemetery is approximately four fifths of an acre, with around 720 ashes plots in the New Garden of Rest and 400 graves spaces.

War Graves - there are 30 on the war graves list.

or visit our offices at Ringwood Gateway

Keep up to date with what's happening in your town 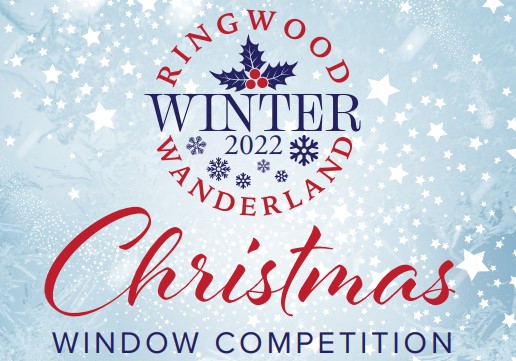 Voting is now open in the Christmas Window Competition. Use our Wanderland Map to enjoy a fabulously festive walk around the Town Centre and surrounding area and then vote for your favourite three.

Ringwood bouncing back for Christmas

The wonderful market town of Ringwood has so much to offer and, now that the roadworks on the A31 have finished, is well and truly open for business. Come and support all the lovely shops, cafes and restaurants, #shoplocal and #loveRingwoodagain 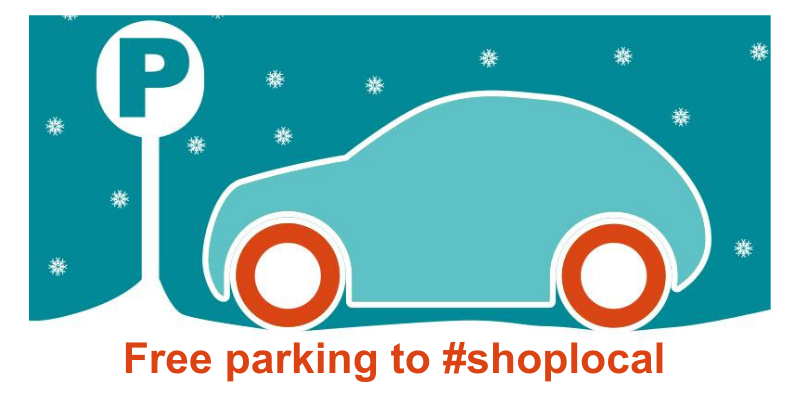 There will be free parking in New Forest District Council car parks in Ringwood on: Sunday 27th November

Need to get in touch? Wish to ask us a question? Have an issue to raise?